For over 20 years Giuseppe Piran has been building a reputation as a company that consistently delivers the highest standards in painting and decorating.

This is no surprise as Giuseppe himself brings over 35 years of experience having worked on a wide variety of properties. These range from prestigious properties such as Mansion House, Althorp House and Clarence House as well as transforming the homes of people who needed a really great painter and decorator.

He took the traditional approach, starting off as an apprentice in the 1980s, learning his trade on a wide range of projects. This included specialist skills such as gilding and brush graining, as well as learning and applying relevant theory such as colour mixing and the chemistry of paint. He was so successful that he quickly became a contract manager – running projects and managing client relationships.

In the early 1990s Giuseppe set himself up as an independent contractor working with Cambridge-based painting and decorating firms. However, he was dismayed by the standard of some of the work he encountered, often carried out by people who were really just DIY enthusiasts rather than trained professionals.

So, in 2000 he set up the current business to establish a new standard in painting and decorating. His emphasis on excellence meant that his client base grew quickly so he has employed a strong team of fellow professionals to help maintain his exacting standards.

You are in safe hands with Giuseppe Piran. 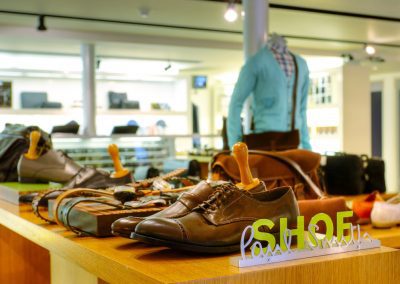 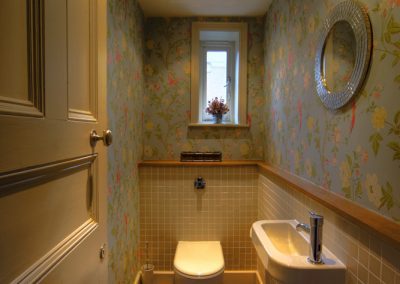 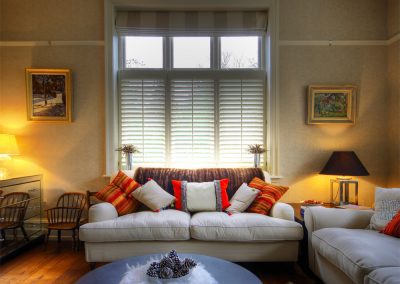 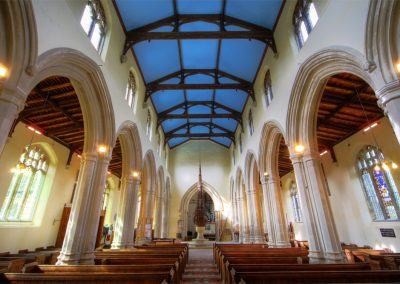 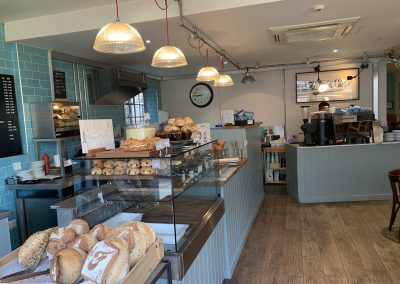 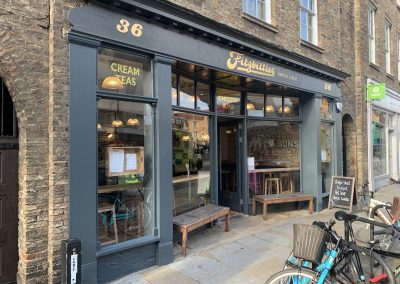 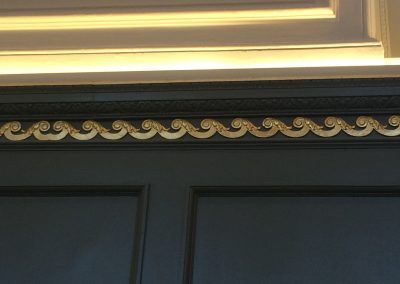 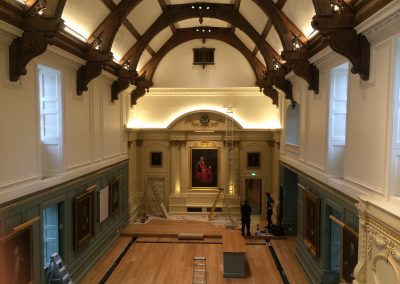 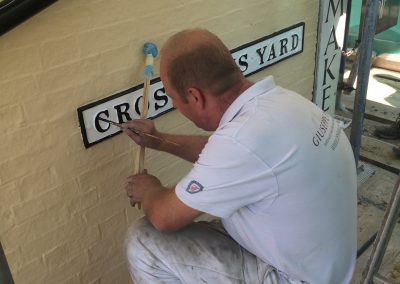 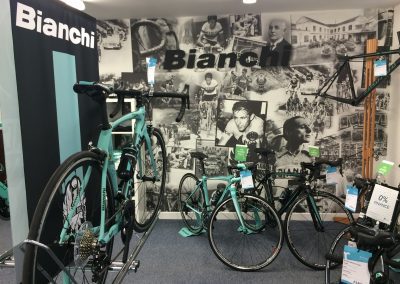 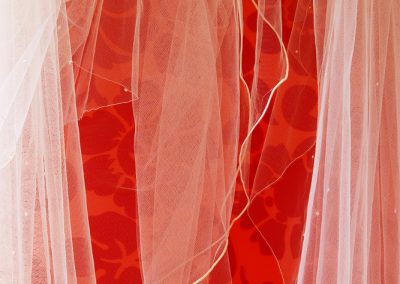 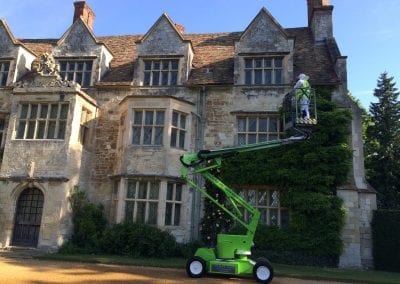